Congratulations to the Realm Beerholders for winning the S10 round of Early Access!

Where does the name Beerholders come from?

That's the pet name we give to the leeching/empowering Warlords walking alone with one single lowest-tier infantry unit as their company. Someone needs to be holding that beer when things get serious, right?

Did you get to sleep on island 4 and in the endgame?

Depends on the teammate. Thanks to duals, easy 6 or 7 hours. We sometimes woke up after 4 hours to refill Warlords and then head back to bed. One night was tougher, but otherwise, we got a healthy amount of sleep.

How do you organize attacks and defense as a team?

Attacks were moments of pure madness, as everyone wanted to join in the fight as soon as a pin was put up. The defense was super relaxed, with people happy to put their warlords on watch and let BeerHugs and Lewl work their magic.

One player says he will handle countering with access to the warlords close by and on watch; too many cooks spoil the broth. Others then offer support or took over if the leader ran out of time. Generally, you want to have homogeneous warlord compositions for defense and mixed/hard-to-counter WLs for aggression.

Did you notice any special tactics or moves your competitors used against you?

Yeah, on island 3 we are at war with Horda Barabra. They didn't have too many troops left, so they kicked out one player to make room for fresh manpower. Also, awesome reading and planning of the ascension map by Horda Barabra on island 4!

The double-timed attack isn't something new by now, but it's still managed to serve its purpose and diminish the defensive advantage by a bit. As always the purest form of aggression and depletion warfare is that made us sweat the hardest.

What was your biggest challenge of the round?

The second war against Horda Barbara. We would not have won this without the help of two friendly realms. Even with their timely help on that opportune raid, it was super tight. Everything would/could have tipped there.

Special mention to the island 4 war against HB, where we managed to hold long enough to allow for portal construction and limit the tributes. It might have been a very different endgame if HB had managed to win this in 12-24 hours; momentum is a huge thing.

Oh, and we took over the entire C1 Center and Samuda after HB had decided to delay their ascension to island 4.

Who are the heroes of your Realm, any special mentions?

Nacris. Is there any way to have two of them?

Everyone. All 15 accounts, all 22 players. All players did an awesome job and worked for the greater goal. Special mention: Kasah was the only random we invited and it was his first round from the beginning. He adapted perfectly and turned out to be a top player!

Don't be afraid to play and try things. Consider that each game round is a Christmas family game of Risk. Find people you enjoy playing with and against. And have fun

Learn from your mistakes.

Never, under no circumstances, underestimate your opponent. Overcommit one time at a portal conquer and you can easily lose an otherwise safe war.

Stay hungry, be vocal, make mistakes but DO something. A single experienced player in a realm with 14 beginners can help you a lot to improve. Responsiveness is more important than permanent activity. Also, use the Arkheim Discord.

Will there be Beerholders on future servers? And how should one apply?

You don't need to apply, if we need you, we will find you

We were a bunch of players from different realms and recruited some of the best leaders from 4 different realms on S8 server. Many friendships developed over the round and we would be happy to play again in the future. Hard to say if life will put us all together again, but you will for sure find parts of our realm playing together in the not-so-distant future.

Latest edition of the Dev-Diary is out! 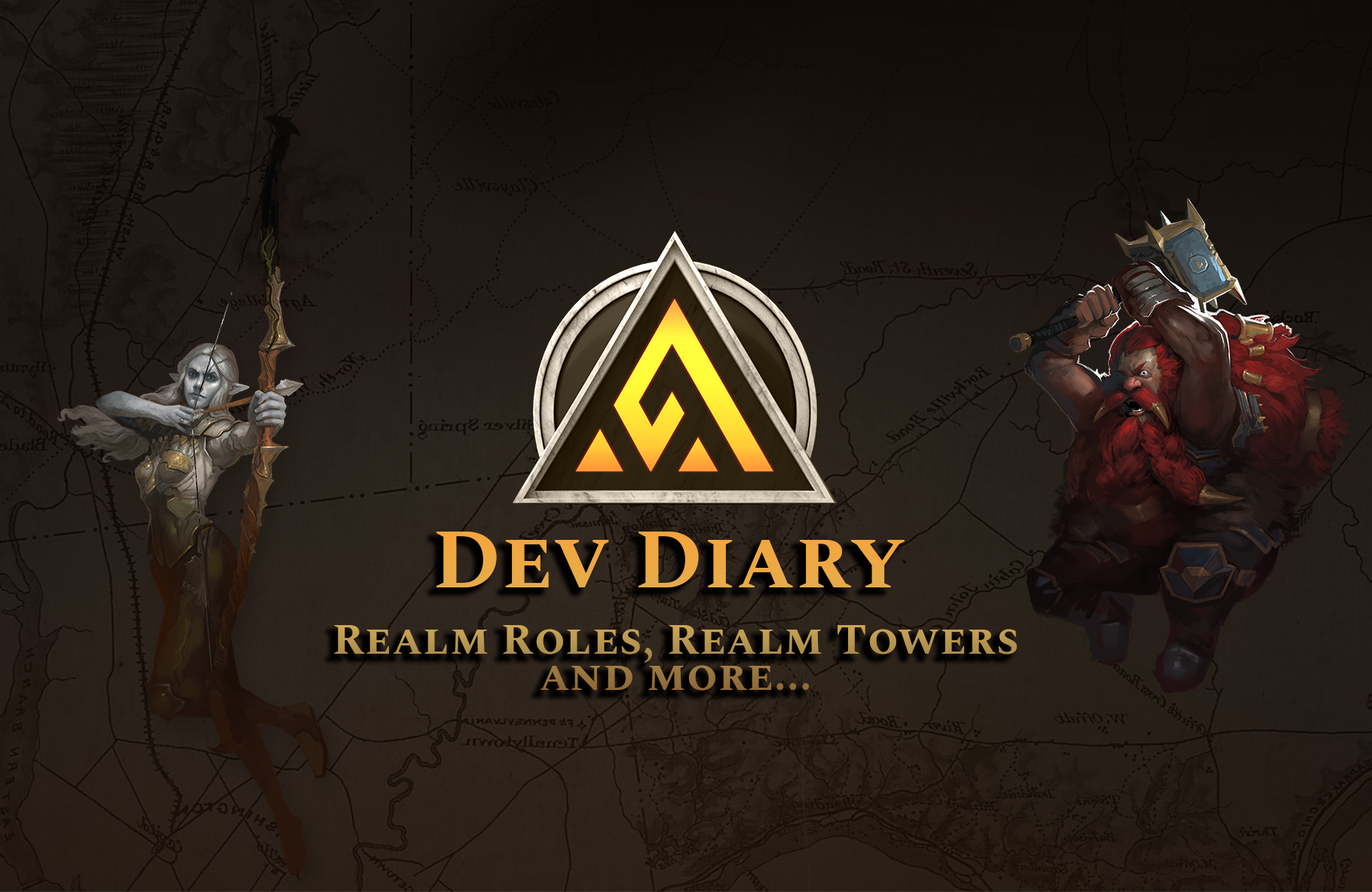 this Friday at 4PM CET!