There are various types of units in the world of Arkheim, and each unit type has its own bonus. Knowing the unit bonus helps select which targets to attack with an optimal army. In this guide, we will explain how to fight Goblins with so-called anti-goblin units. Thank you, Psyche, for the original Italian guide!

What are these Anti-Goblin units?

Some units have a specific bonus against Goblins and offer you a great chance to save in training costs when the targets you attack are defended by Goblin troops.

Can I use Anti-Goblin units against other players?

Fighting Goblins in your village

Fighting Goblins on the map

When not to use Anti-Goblin troops

The Training Grounds next to your Ark is one place where you should avoid using units meant for Gobling fights (Iron Sentry and Horned Whirlwind). In the early days of the game round, using troops strong against Goblins is fine of course if you have no PvP units available. Using units strong against other players will bring more experience.

Read here how to optimize battles at Training Grounds.

In real battles against other players, it's smart to avoid the units meant solely for killing Goblins (Iron Sentry and Horned Whirlwind). The other units mentioned in this article work well in PvP as well. 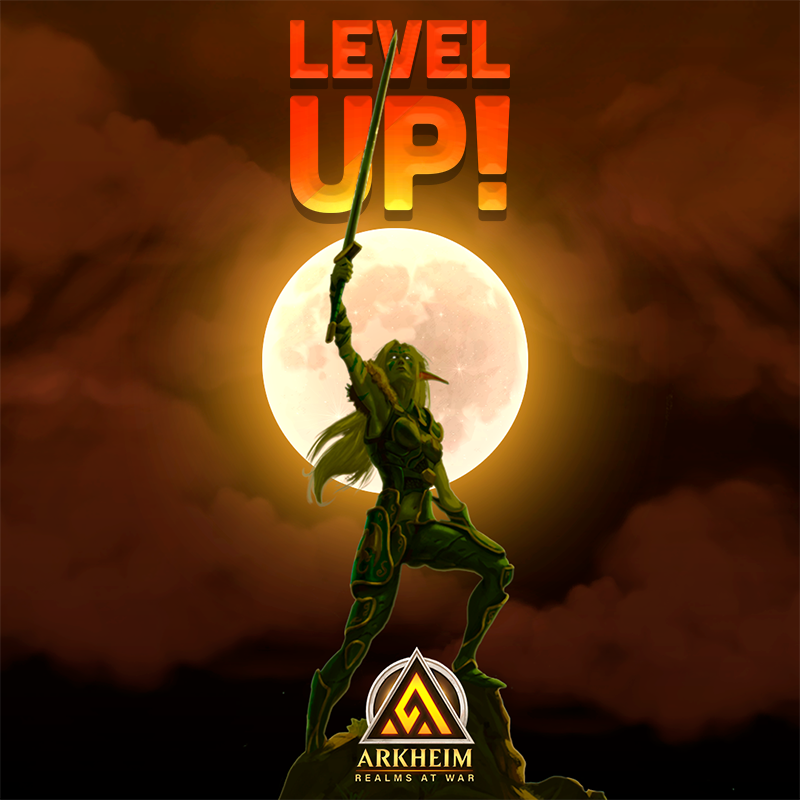