During the server round S8, we have realized that due to the current way of how influence is spread, towers in construction were way too difficult to stop. That's why we needed to introduce a hotfix back then, which was only a temporary solution. Now, after a thorough rework of the way influence is spread, we are happy to present you the newest Dev-Diary including a detailed summary of how Influence works in general. And as usual, we are eager to hear your thoughts and feedback about it.

How is Influence spread?

The territory of a Realm reflects the area in which it has more influence than all other Realms. This is done by looking at each individual field and checking which Realm has the most influence on it. The Realm with the most influence controls this field.

What is contested territory?

Territory that is marked as contested still does not belong to any Realm. It is marked as contested in order to preview how this Realm territory will look like if the currently ongoing actions finish. Just like normal influence, contested influence is created by Towers and Portals in defined situations. This can be the construction of a new Tower or the conquering of a Tower. The territory that the Realm will take once the action is finished, is shown as contested. 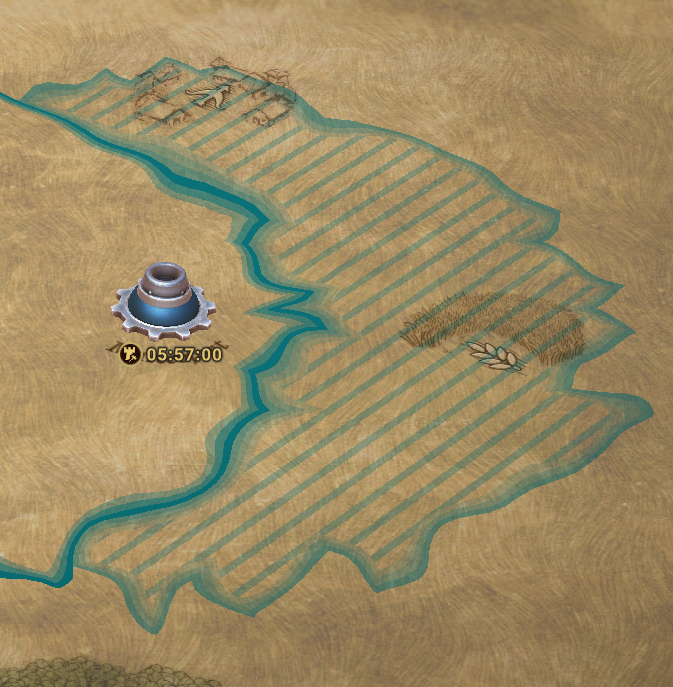 Contested influence created by Towers or Portals in…

How is contested territory different from Realm territory?

Contested Realm territory is a state that preserves and pauses objects. This is important in conquering missions: The production of Supplies is paused, but the level is preserved. So regardless of if the conquering is successful, the Supply keeps its level and is given to the new or former Realm once the contested territory turns into Realm territory again.

Another advantage of contested area is the blocking of new Tower placements. This way the outcome of the conquering really matters.

How does normal and contested Influence work in combination?

Contested influence also has an influence on the distribution of Realms territory. When determining, which Realm owns a field and in which state, the system checks the following steps:

Indication of territory with NPC targets

The display of territory is showing the ownership of all NPC targets that can be occupied by Realms. Those are:

When there are still Goblins on those targets after spawning, they are displayed with a Goblin Realm border. This influence is very weak and will be overlapped by any Realm that manages to cast influence on one of the fields. Once a Realm has overcome the Demons/Goblins in one of the targets and controls it, the central field of the target turns to the Realm's color. At the same time, the territory around it is shown as contested NPC territory to indicate the NPC nature of the target. 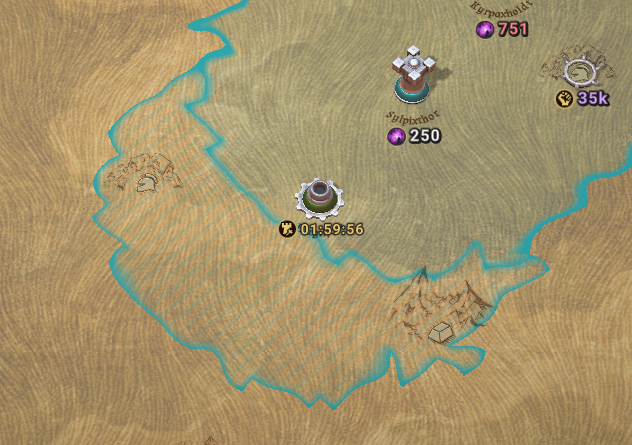 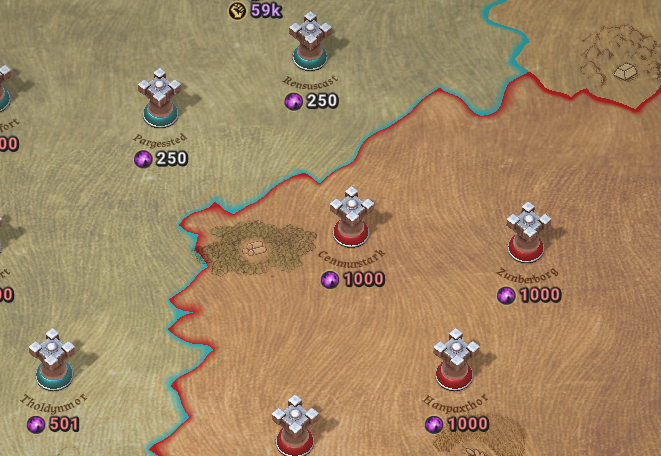 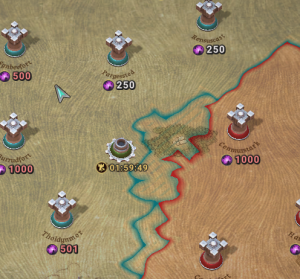 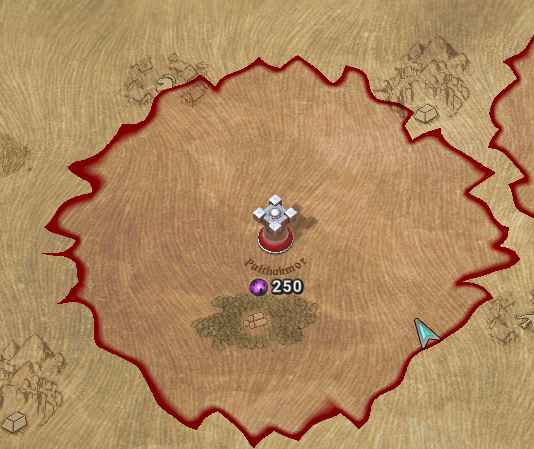 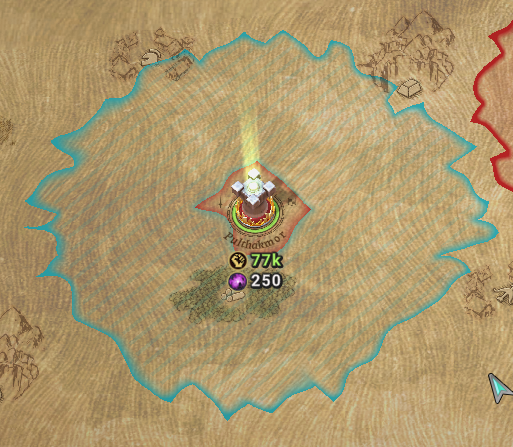 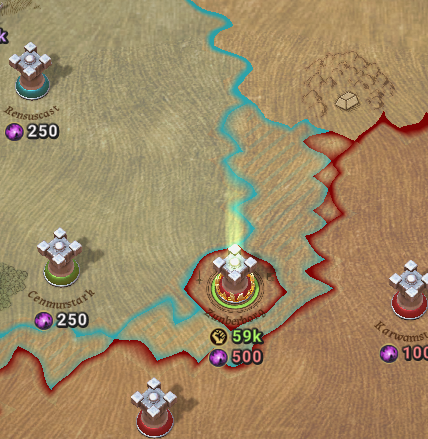 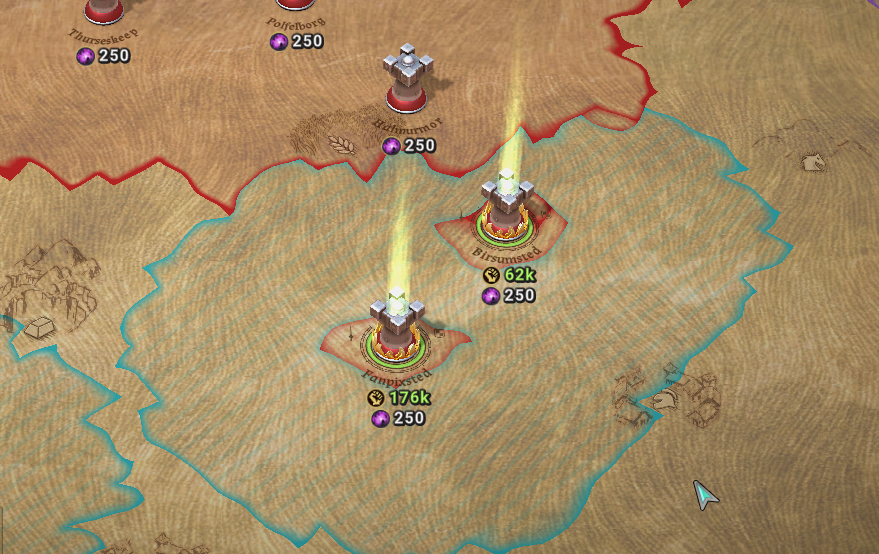 If a Tower is in a Contested Area construction is halted 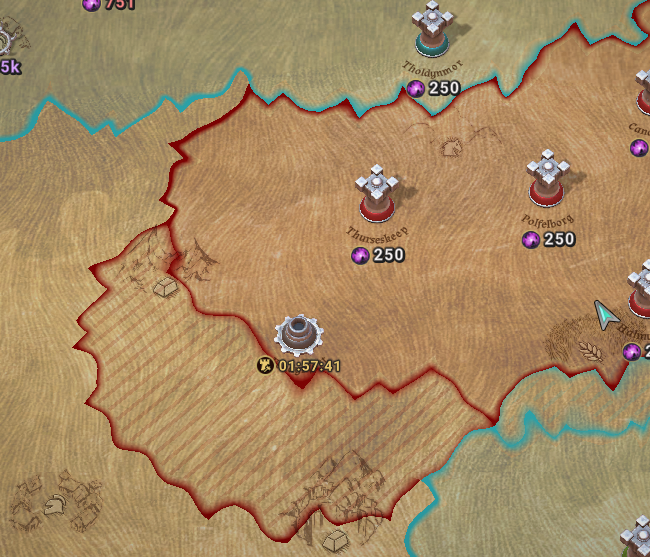 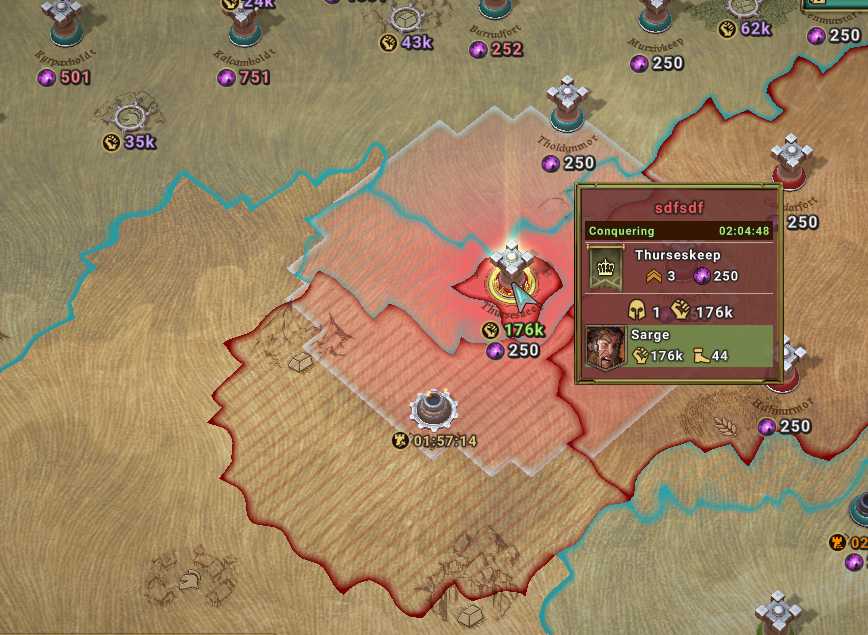 After Successful Conquest, the tower leaves a claimable ruin behind. 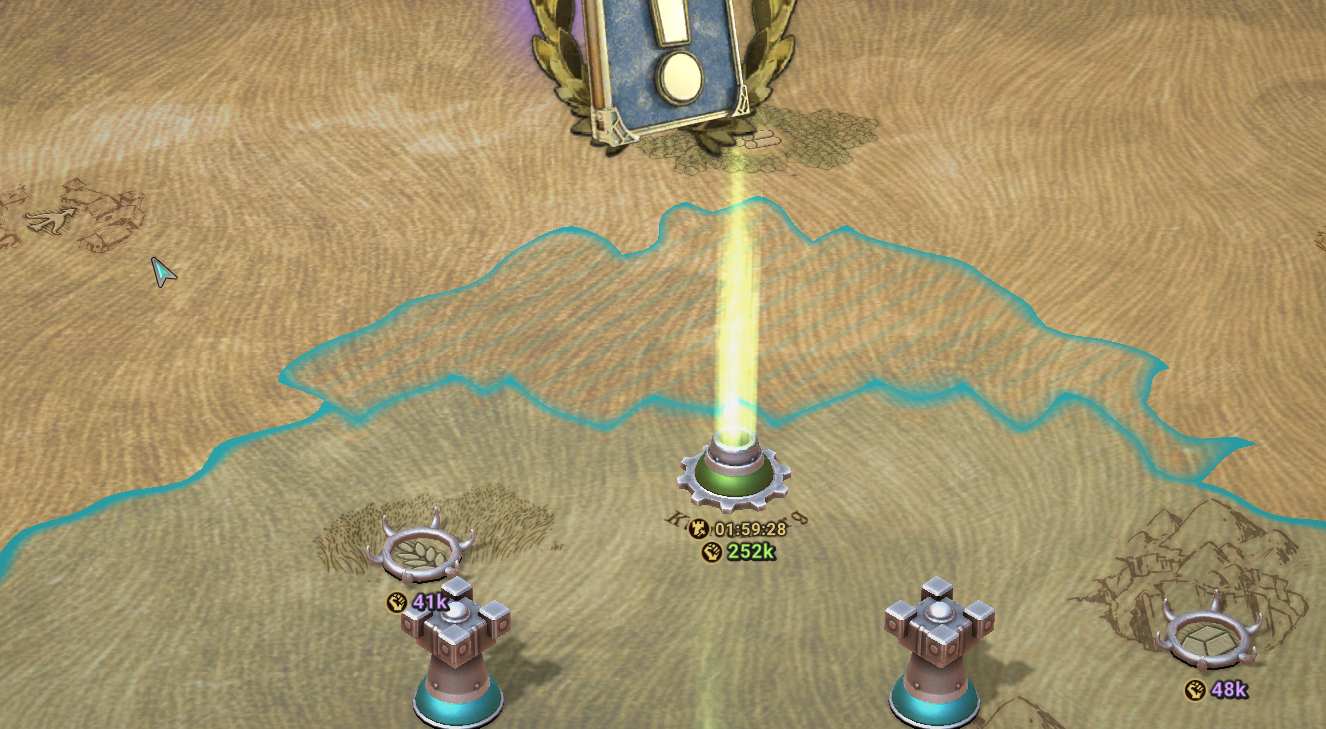 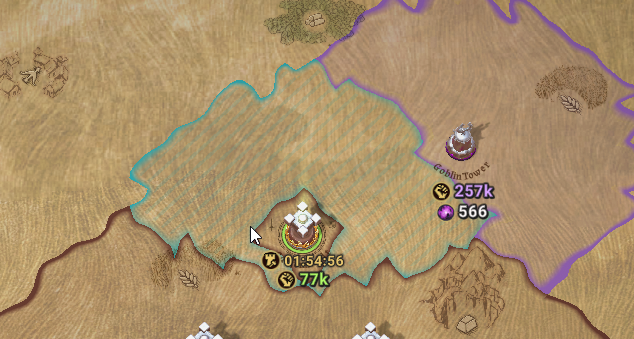 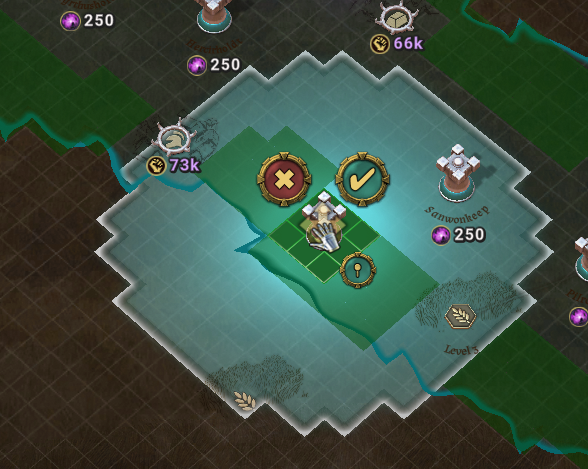 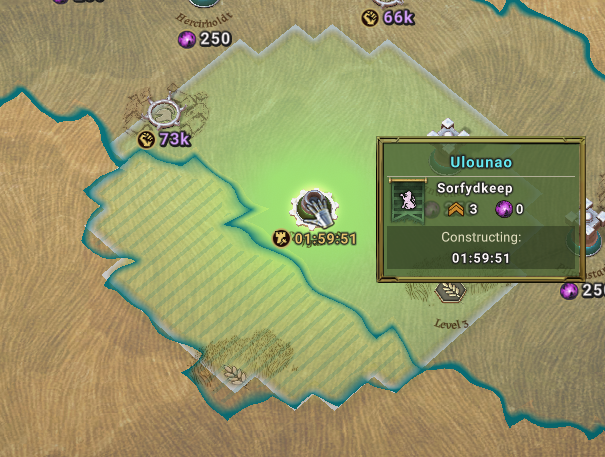 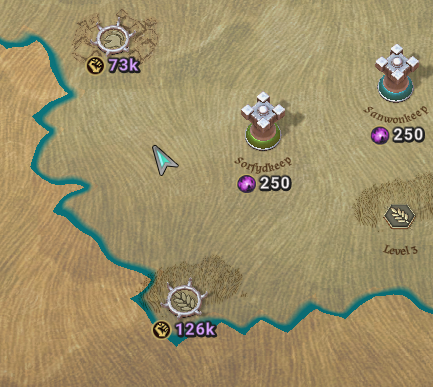 Supplies will be only occupied by goblins again if no owner (neutral) is present otherwise it will remember its liberated state. So if realm A liberated a supply and realm B places a tower in construction next to it (or conquers the tower) and gains influence over the supply then the Supply will already be freed for them. 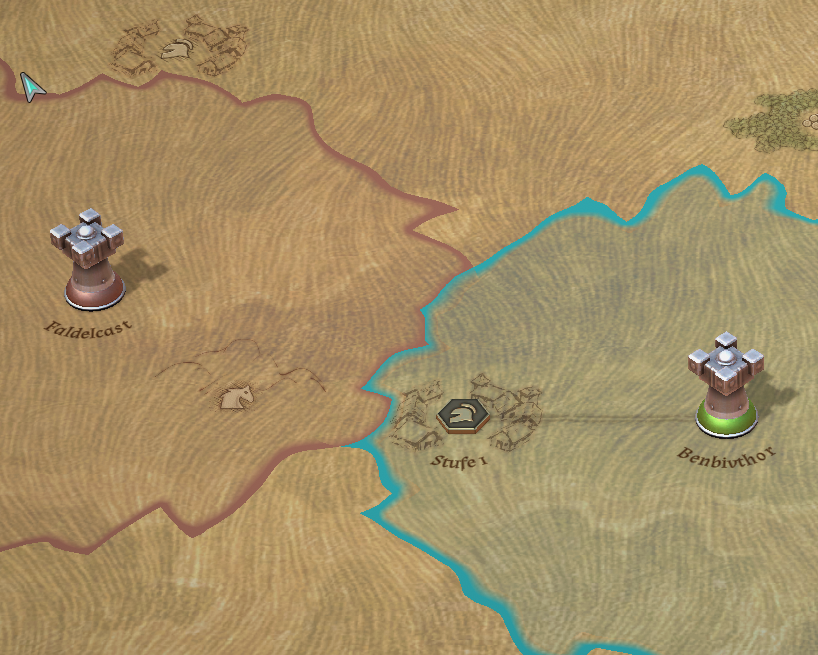 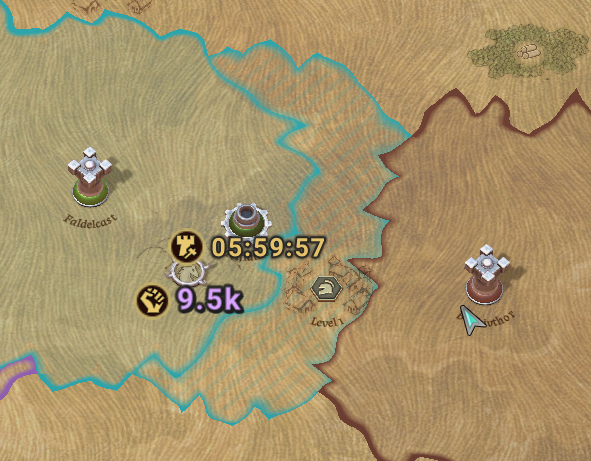 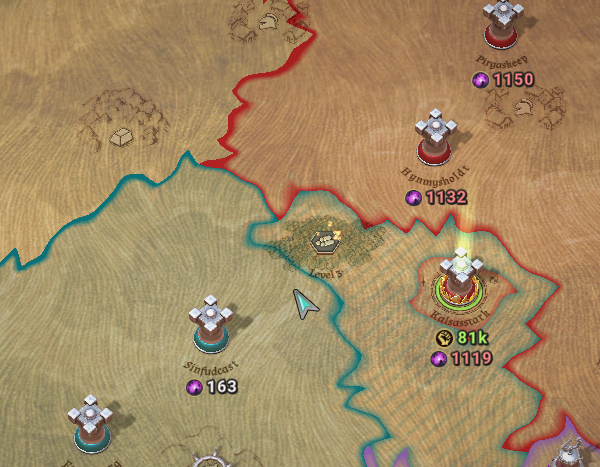 Like other NPC targets that can be occupied – Goblin Towers are now shown in the Realm color of the Realm holding them and with contested Goblin influence around. 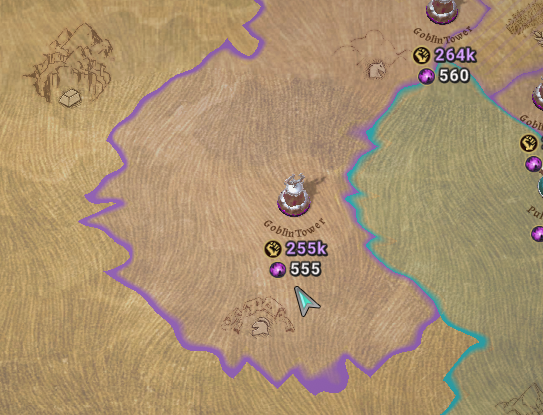 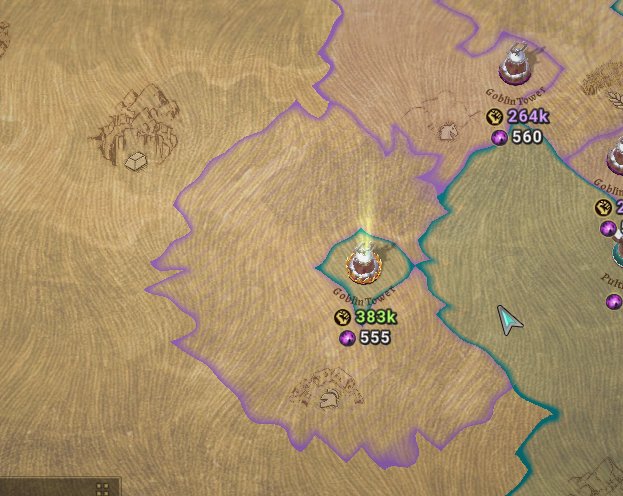 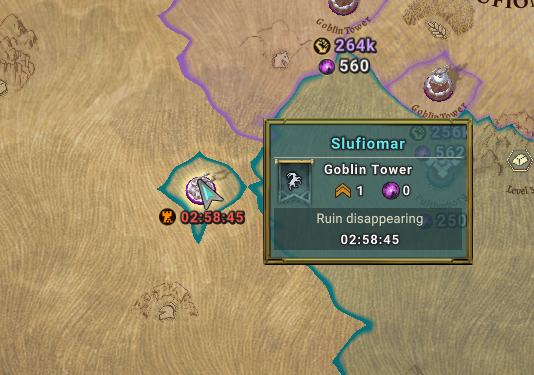 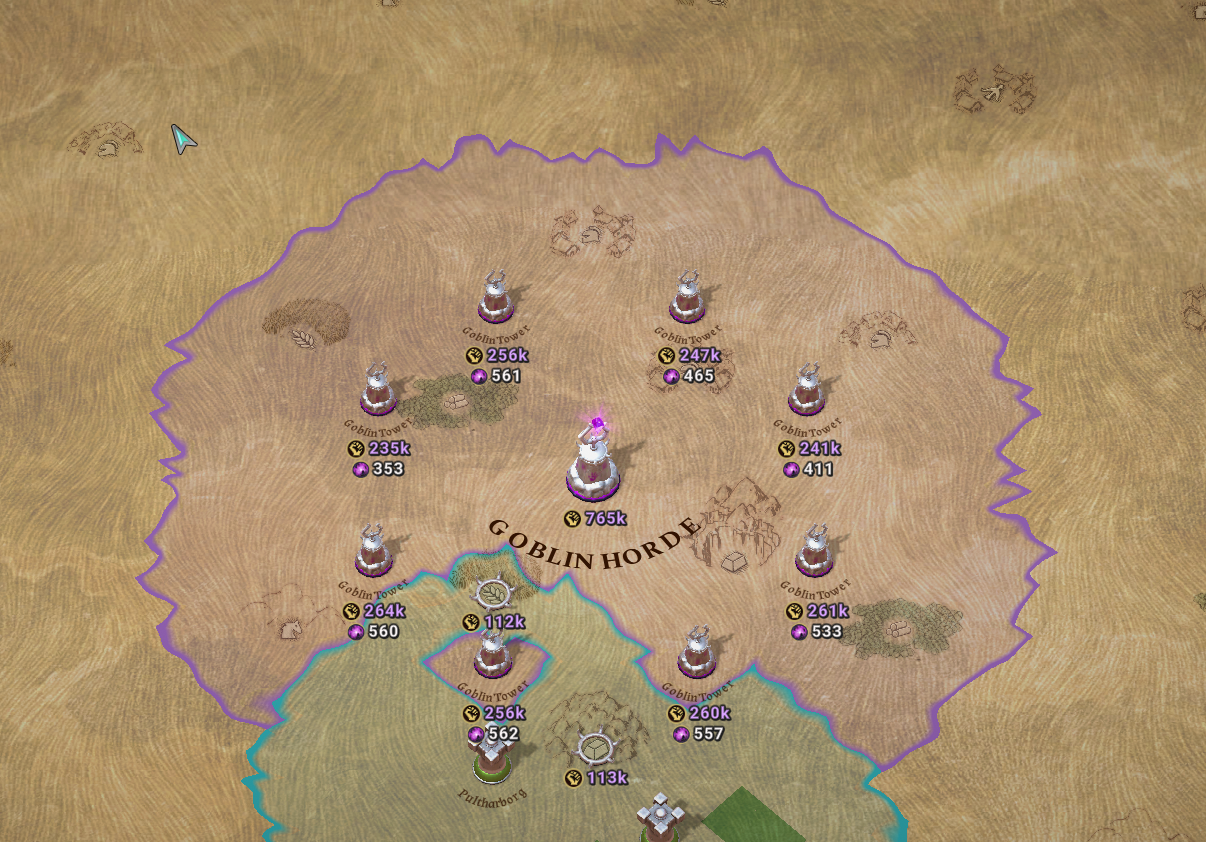 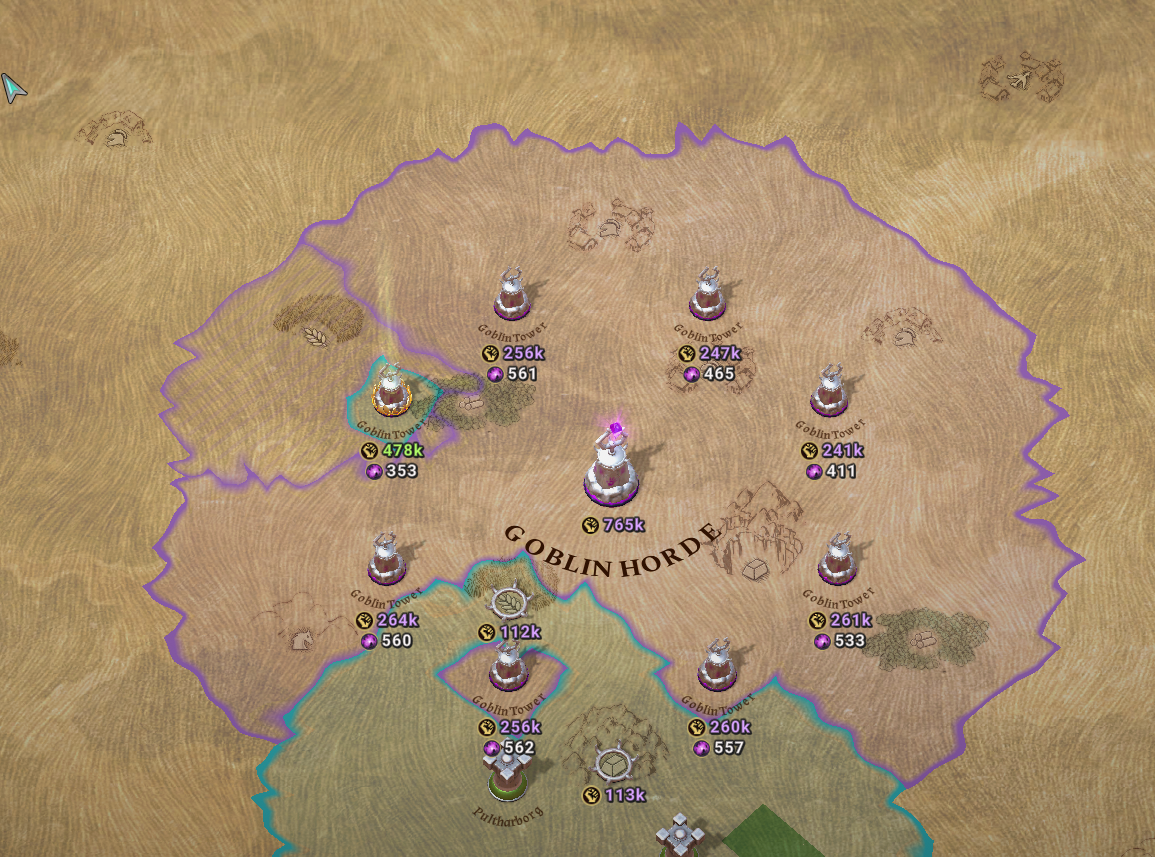 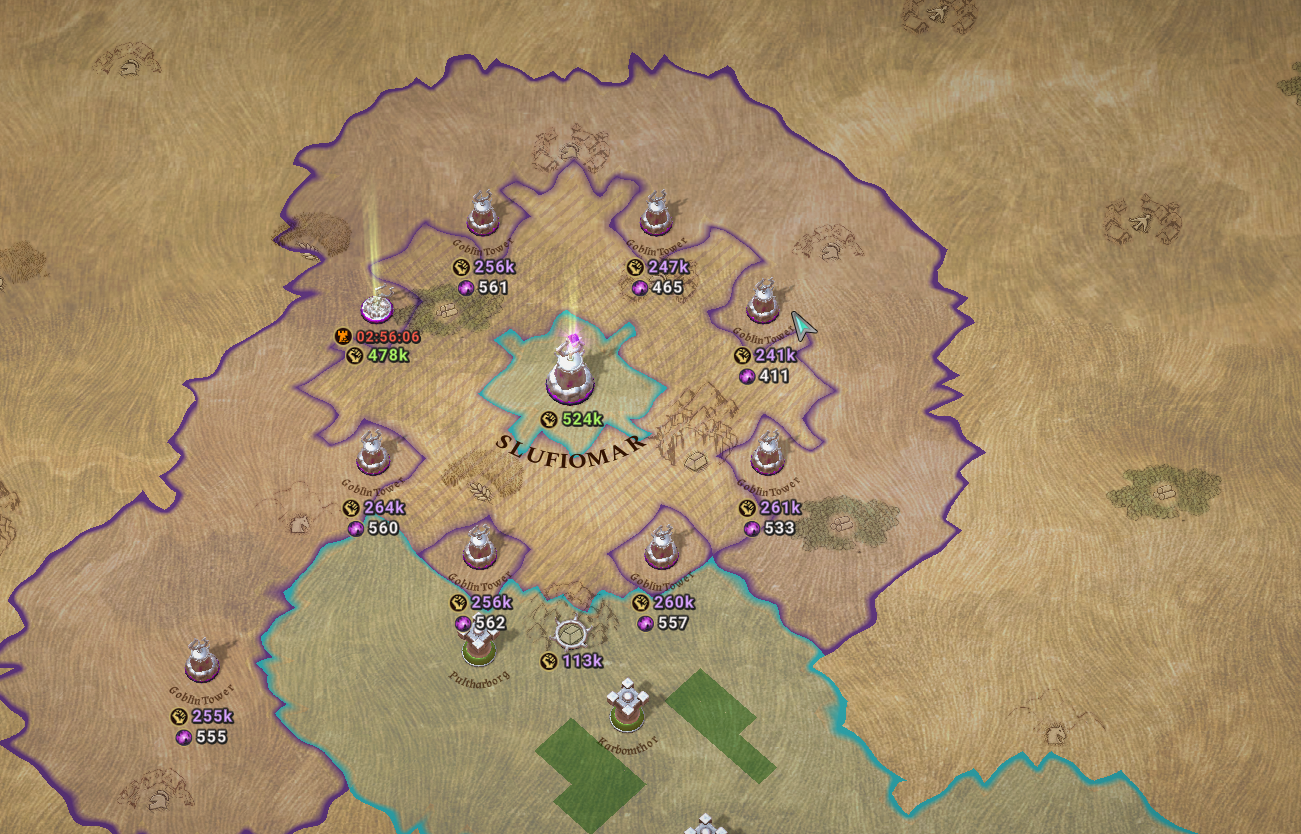 How will the new tower influence rules change the gameplay for you? Let us know in the discussion thread or on Discord. We are looking forward to hearing your feedback and question. 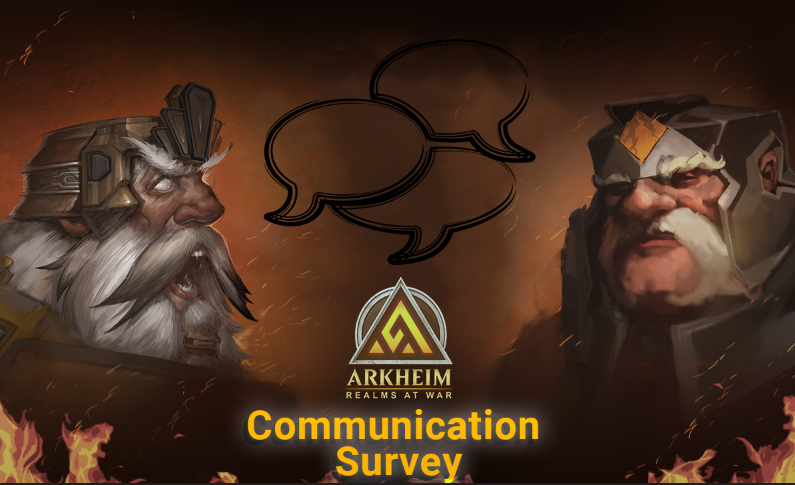