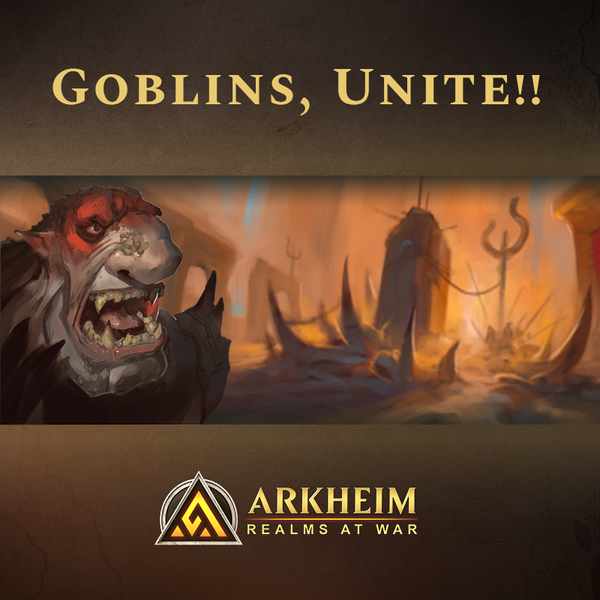 Low chants can now be heard from this towering construction.

Proudly emblazoned is a gem, eerily similar to the Arks of Arkheim. 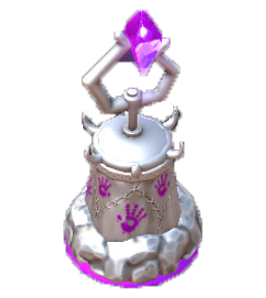 The Goblins have had enough of being constantly ambushed by the new habitants of Arkheim and decided to unite!

Starting S7, you will encounter several NPC Realms on the map: The Goblin Realms.

In the mid- and late game, battles on the lower islands may become arduous at times as gaps between Realms become bigger and bigger. With the introduction of Goblin Realms we are adding new attractive targets to attack and gains some valuable rewards from.

Goblin Forts are located in the central position of a Realm cell - where normally a player's Ark would be. They have the same influence radius as an Ark and the influence strength is infinite, meaning that the territory around it cannot be dominated by player Towers. A Realm can conquer a Goblin Fort and get control of it. By doing that it will gain a bonus (see further below). Also, the Realm can choose to move its Ark to the Position of the conquered Goblin Fort. The strength of a Goblin Fort depends on the island:

While Goblin Forts don't contain Orbs, they hold other attractve rewards. When clicking on the Goblin Fort you can see what bonus your Realm would gain upon conquering and holding the Fort. Each player who participates in the attack that purges the Goblin Fort will receive a random item. The quality and Tier of the item depends on the island.

When the Fort gets conquered, the troops stay stationed at the Fort by default. The Goblin Fort now belongs to the Realm and stays on the map for 5 days, before it disappears. The timer begins the moment the Goblins are defeated and will not reset if the owner of the Fort changes. The Realm in control of the Fort has two options:

Each Goblin Fort holds one of the following bonuses:

If the Fort is taken over by another Realm, the other Realm also immediately takes over the bonus for the remaining time.

While holding a Goblin Fort, the Realm has the option to relocate the own Ark to the position of the Fort. This option unlocks only 72 hours after the last Realm spawning (either through ascension, retreat or defeat).

A relocation of the Ark to the position of the Fort also counts as "respawn" and reinitializes this 72 hours cooldown.

On some defined Realm cells, a Goblin Fort with 8 Towers spawn 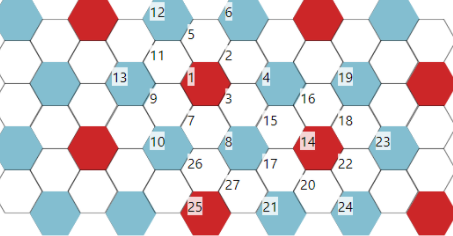 We hope you enjoy the changes which will offer you more strategic choices on the map. Tell us your thoughts and questions about this new content in the upcoming Dev-Talk this Friday, 5th of February at 4PM CET on Discord!