If you have played one of the last rounds of Arkheim – Realms at War, you may be familiar with the problem of realms placing new towers right next to the ones being conquered, and this way avoid territory losses. An issue that the community brought up during the last game round. 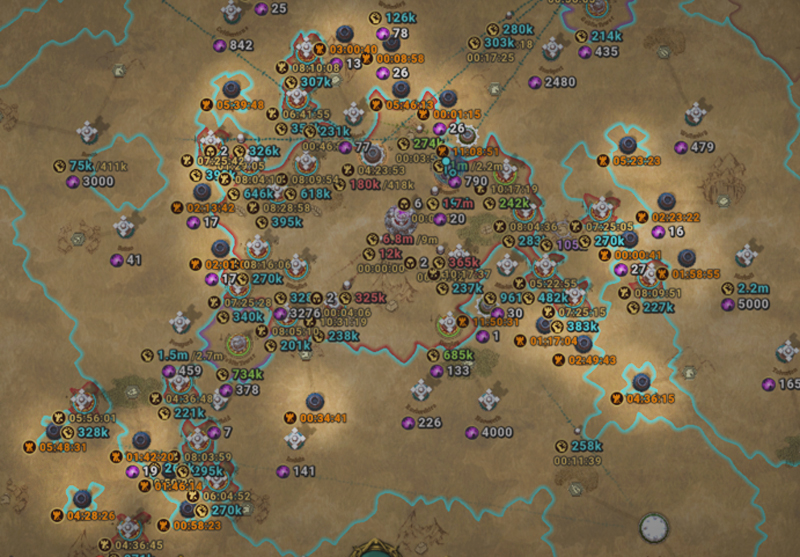 Towers and Portals will create a “contested territory” around them if they are:

The contested territories are neutral, meaning they don’t belong to any Realm while the building remains in this state. These territories have the following properties: 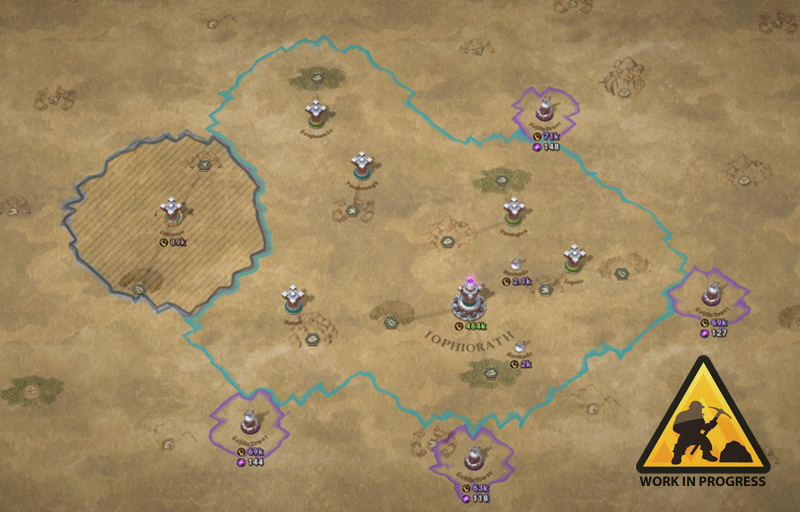 While an area is contested, you have the chance to win your territory back. All timers and production will resume, and all usual actions are possible again.

If you lose the contested territory to another Realm, though, there are some consequences:

Please keep in mind that this is still in the concepting phase, so there might be changes later on. But since we know this is a very important topic for our veteran players from Early Access I, we decided to already share our idea and hear your opinion about it!

Will these changes make territorial fights more interesting and valuable in the next round? Let’s hear from you in this thread or in Discord!

Your Arkheim – Realms at War Team