Round, shiny, and useful. The fastest transportation device of Arkheim: The Portal. This article gives you a lesson in Portalogy for you to understand how to place, build, and defend your Portals in an efficient way. 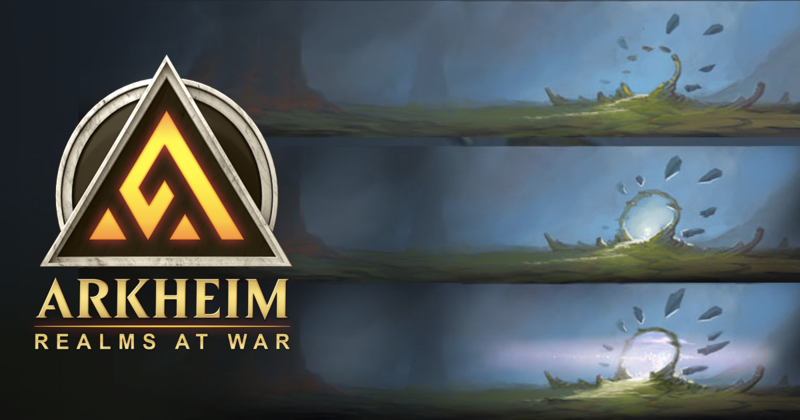 What is the Portal good for?

Once a Portal is built and activated, you can instantly teleport your troops from the Ark to the Portal at any time. From the Portal, they can be sent to any other target. While Warlords are stationed at the Portal, they can be managed the same way as if they were still in town. That means they can be used for fights at the Goblin Camp in your town and you can refill their troop slots whenever you want without having to send them all the way back home.

Other than that, a Portal has the same influence radius as towers and will claim territory on the map accordingly.

But beware: While your Ark cannot be attacked, the Portal can.

How many Portals can be built?

The higher you ascend the more need for Portals there is. Realms become bigger and mightier and travel distances become greater and greater. So the higher your island, the more Portals can be built:

Portals can be built and deconstructed only by Leaders.

How to build and activate a portal?

Starting with the second island a Leader can place a Portal within their own Realm territory. The steps to build and activate a Portal are:

1. Placing: Select a free spot in your Realm territory and place the Portal on of the spots marked in green. Once the Portal is placed Warlords can already be sent and stationed at the Portal to defend it, but they will have to walk all the way there. Teleportation is not yet possible as the portal has not been activated yet.

2. Donation Phase: Realm members have to donate resources to the Portal. The amount of needed resources depends on how many Portals were already built. 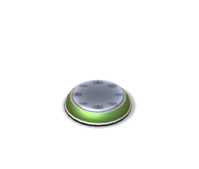 3. Activation Phase: Once all required resources have been donated, a 24-hours-countdown begins. 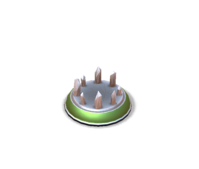 4. Activated: Once the activation phase is over, the Portal becomes active and can be used by all Realm members. 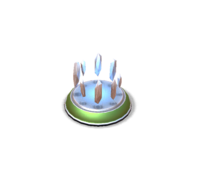 Keep in mind that the Portal can only function while it is connected to your Ark by your Realm's territory. If the territory gets divided during a war so that your Portal is no longer connected to the Ark, you can still send and station troops there, but they will have to walk, like to a regular tower.

In the example below, Portal A is fully functional since it is connected to the Ark by territory, while Portal B cannot be used for teleportation until it is connected again. 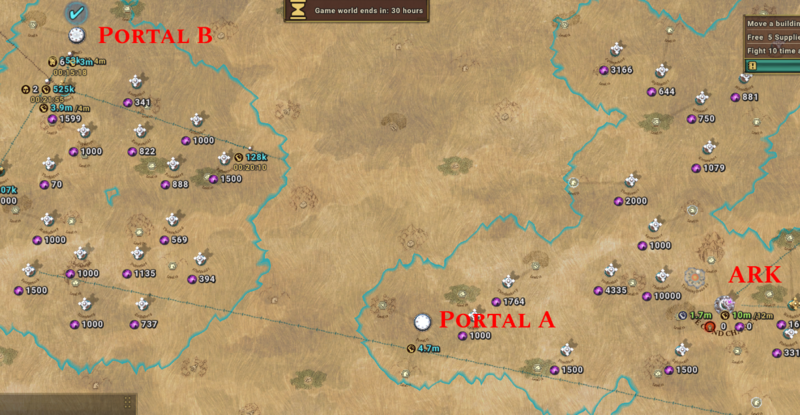 A portal can be attacked and destroyed by an enemy Realm at any time. It can not be claimed. As soon as the Portal is placed, every player can send Warlords to the Portal. Members of the own Realm can send Warlords on support missions and On Watch missions while players of enemy Realms can initiate destroy missions. During a destroy mission, the following things happen, depending on the phase of the Portal.

To initiate an attack on an enemy Portal, a minimum fighting strength of 25K is required.

A Portal has 100 Hitpoints. A Portal with 0 Hitpoints gets destroyed and disappears from the map. From the moment troops arrive at an enemy Portal they deal damage to the Portal, reducing its Hitpoints over time. The amount of Hitpoints dealt to the enemy Portal depends on the island on which the mission takes place:

This means, if Warlords are located at an enemy Portal consecutively without being kicked out by the defender, the destruction is finished after:

During Endgame (last 2 weeks of a round) the damage is doubled on all islands (meaning that the required time to destroy a Portal is halved)!

Portals are defended the same way as Towers: Once the two armies of the attacking and the defending Realm meet at the Portal, the battle takes place and in the same moment the losing army returns to their Arks (or to the place from where their mission was started). There can never be more than one Realm stationed at a target.