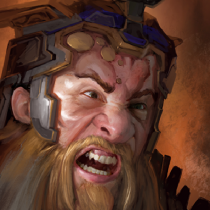 I can feel it in my bones, the day is upon us and we will be victorious! Enemies will be crushed under our hammers! But it is not today... Retreat!!


Time to retreat and relocate

In a situation where one Realm is clearly weaker than another Realm, the game can get hopeless for the weaker Realm. A defeated team that has lost most of its supplies, troops, and towers will have a very hard time recovering if it keeps being located next to one or more mighty Realms. The features “Retreat” and “Defeated” allows a Realm to leave everything behind and escape to a different spot on the map. This way, the weaker Realm gets a chance to recover and its members are not forced to abandon it.

Using the Retreat feature, a Realm is moved to another spot on the map. The Retreat feature is triggered by vote of the Realm members and the relocation follows the same rules as in a normal ascension:

When a Realm is defeated

A Realm is considered defeated once the Realm's last possessed object (Tower, Portal or an Eternal Anvil / Ascension Gate) has been conquered by an enemy Realm.

Beware, when a Realm has lost all its Towers and Portals, it is still not defeated if the Realm is still holding an Ascension Gate or Eternal Anvil. Once no objects are in the Realm's control anymore (except the Ark), the Defeat function triggers and the Realm respawns.

The “Defeated” feature works the same way as the “Retreat” and places the Realm on a new location on the map. The only difference is that the relocation is not triggered by vote and, unlike the “Retreat by vote”, the relocation due to defeat has no 12-hour waiting time. The Realm is able to have a fresh start right after being defeated. 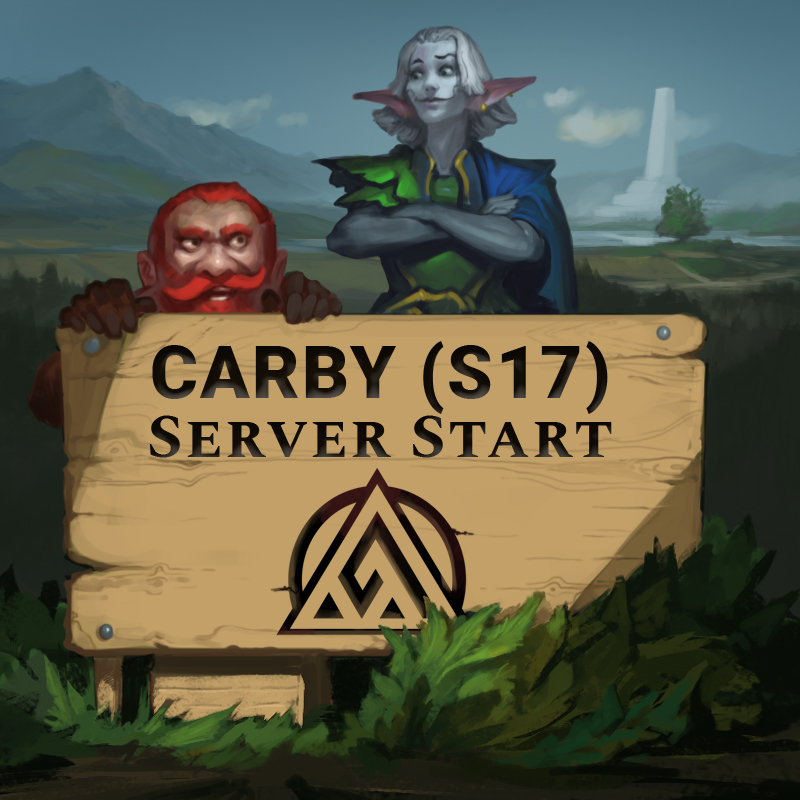