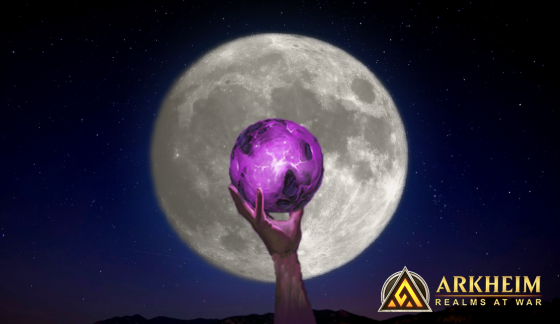 As of Early Access II, a game round will be split into Moon Phases. Different Moon Phases will unlock different game features and allow further progress. Every 2 weeks a new Moon Phase begins and brings new changes to the game.

The following changes are to be expected with every new Moon Phase:

Moon Phases are to reduce gameplay-styles that focus on upgrading players’ towns and resources only, without cooperating with the Realm. Once a new Moon Phase begins, the respective buildings, units and new level-caps will be unlocked for all players at the same time, regardless of the island they are on. This also means that you can now keep upgrading your town without having to ascend to the next island.

Just like before, special rules apply once the Endgame starts:

Now, that you are informed about all major features of Early Access II, your journey can begin. Only a few more days to go, Ascendants. Soon, the fight for the Arcane Orbs will start again. Until then, stay updated about news on our Facebook Page and get organized with your future Realm members on Discord. 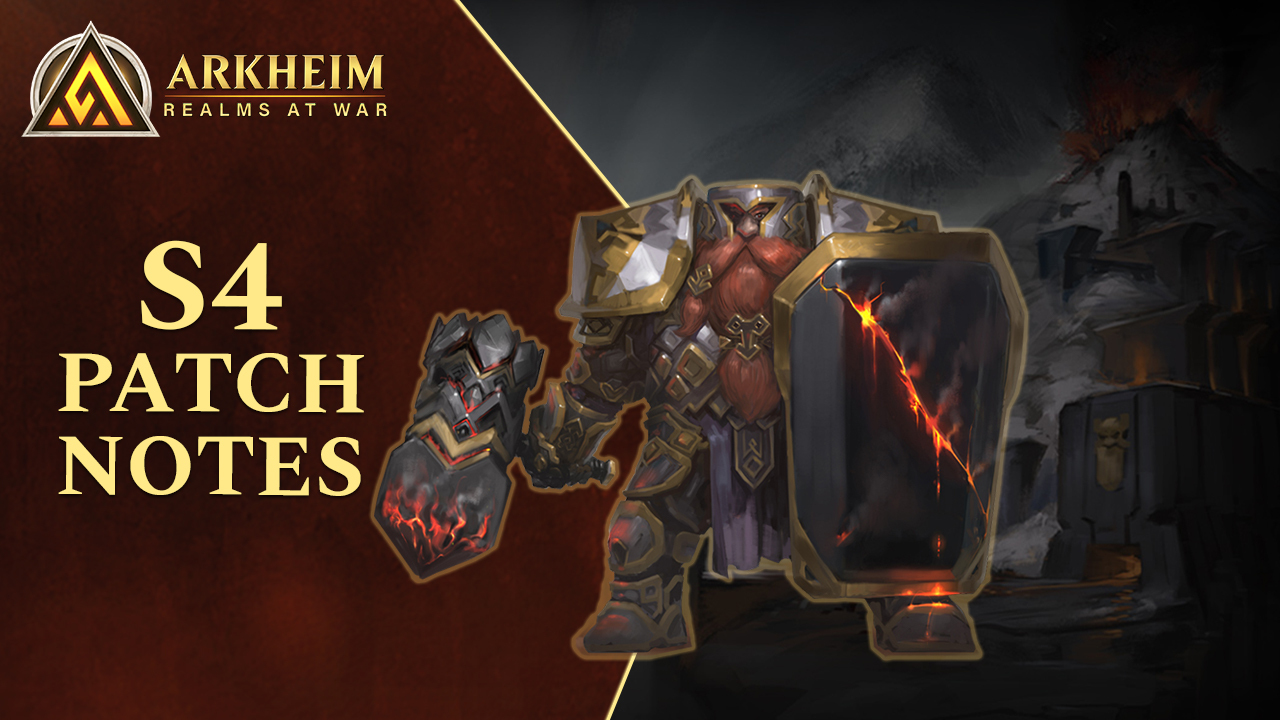