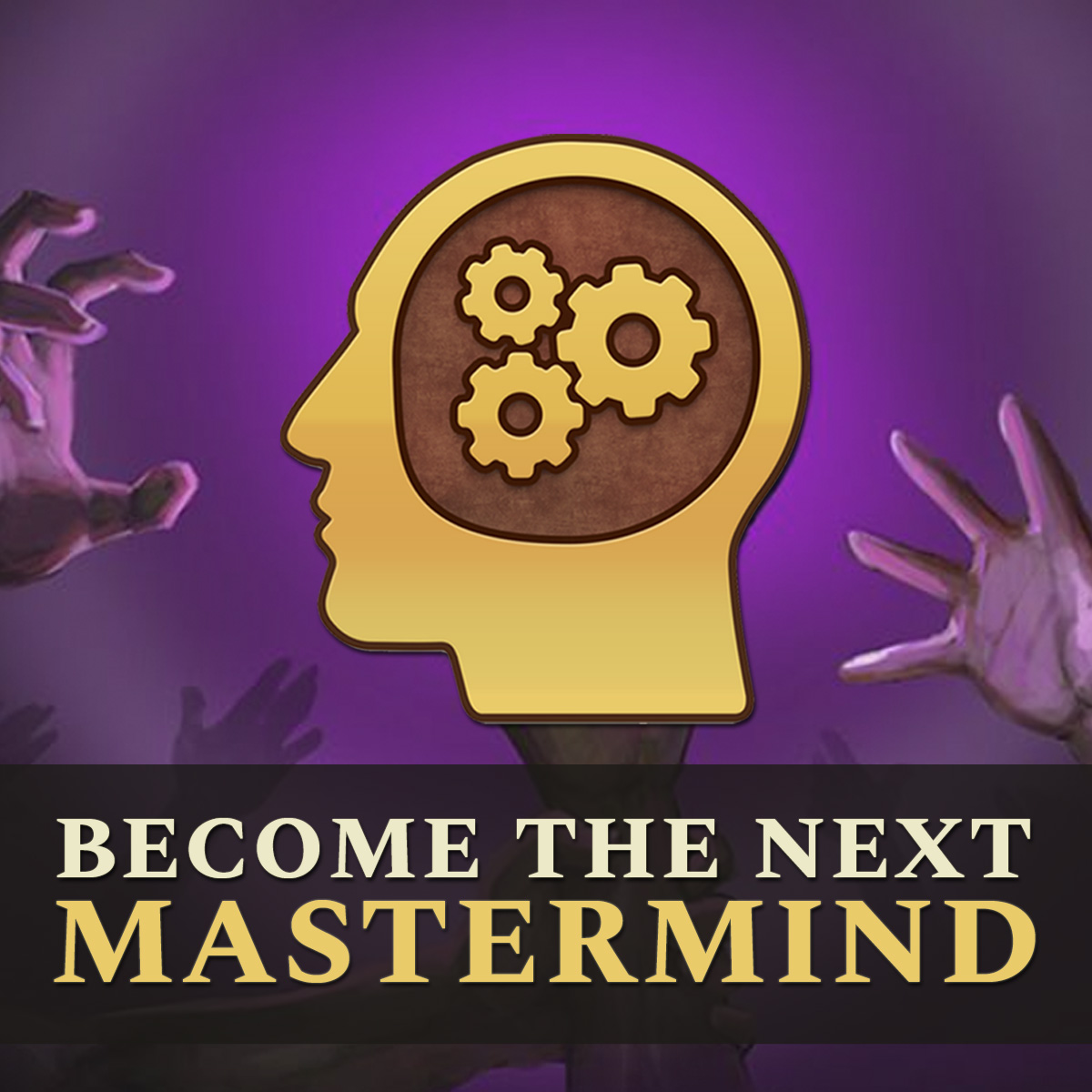 👑 Mastermind 👑
Will you become the next Mastermind? Join this challenging Discord Quiz event on Friday 22nd of October, at 19:00 CEST.

The main prize is none other than the
official Merchandise package!